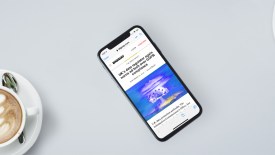 Digiday UK on shortlist for AOP’s Digital Publishing Awards 2019
Digiday UK was named to the shortlist for the AOP Digital Publishing Awards in the Digital Editorial Team of the Year: B2B category. The Association for Online Publishing’s program celebrates businesses and individuals across the industry and are judged by a panel of industry experts and senior publishing executives. In 2018, Digiday UK’s Senior Writer […]
by sergey 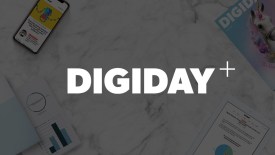 Introducing an expanded Digiday+
At Digiday, our mission is to create change in media. Every day, we chronicle the quest for sustainable media business models while ourselves operating a business for the long term. One key plank in many sustainable models is direct audience revenue. The “pivot to paid” is a topic we’ve covered in detail, and we’ve been […]
by Brian Morrissey 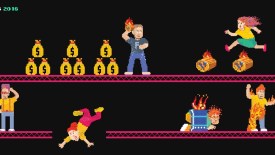 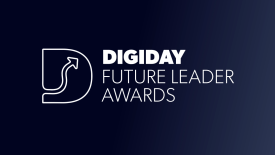 Digiday launches the Future Leader Awards
Digiday’s mission is to create change in media and marketing. That’s why we have created a new awards program to honor those in the trenches who are creating positive change daily in a turbulent time. The Digiday Future Leader Awards are focused on recognizing those in media, marketing and retail who are quietly making a name for themselves within leading companies. These […]
by Brian Morrissey 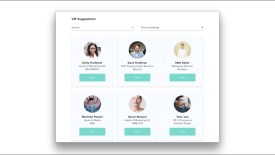 Introducing Digiday Connect
We’ve built our summits around the concept of connectivity. We bring people together to connect with us, new ideas and ultimately each other. Now, we’re introducing a new tool to make those connections happen in the smartest way possible. Digiday Connect is our proprietary new platform built to bring together buy- and sell-side attendees of […]
by sergey 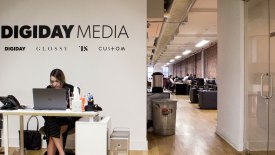 David Amrani and Hilary Milnes named Emerging Leader Awards finalists
Two members of the Digiday Media team were selected as finalists for SIIA/Connectiv’s Emerging Leader Awards, which are given to five rising stars, men and women 35 and under. Digiday’s head of strategy and executive producer David Amrani was nominated alongside Hilary Milnes, Digiday’s retail editor. David’s role at Digiday Media involves running Custom, our […]
by sergey 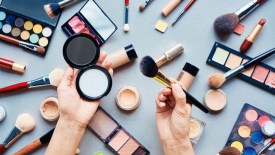 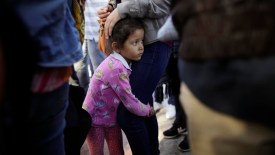 Digiday Media’s statement of action on family separation and detention on the U.S.-Mexico border
Image credit: Associated Press The news from the United States’ southern border worsens with each passing day. As a media company dedicated to honesty and uncovering truths, Digiday Media applauds the journalists at MSNBC and other outlets for their tireless coverage of what is happening inside the immigrant detention centers in McAllen, TX and in […]
by Nick Friese 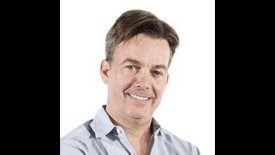 Digiday welcomes Kerry Flynn as reporter
Kerry Flynn will join us as a reporter April 16 to help bolster our marketing coverage.
by Digiday Editors
« Previous 1 … 4 5 6 7 8 Next »