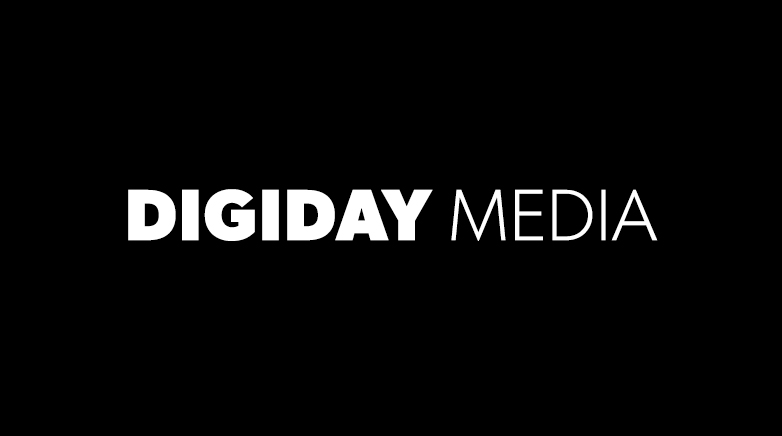 Just like the industries we cover, Digiday Media has experienced a year of major transformation and growth. As we set our sights on 2021, we’ve continued to build out new and existing teams across brands and are excited to announce three new additions to our editorial and business teams.

Haley Howell joins Digiday Media as our new audience growth manager. Haley comes to us after a long tenure at AdExchanger where she was a core member of their marketing team and had her hands in nearly every part of their business, ranging from editorial to events to memberships and more. At Digiday Media, she’ll play a big role in our audience strategy, fueling top and mid-funnel growth for all three of our brands’ audiences. Haley has a degree in journalism from Penn State with a minor in economics.

Michael Waters joins the Modern Retail team as a retail reporter where he’ll help cover the ins and outs of the reinvention of the retail industry. From Amazon’s strategic shifts to the new in-store experience, Michael will play an important role in growing the brand’s editorial output with a continued focus on honesty, depth and authority. Previously, Michael was an editorial fellow at Atlas Obscura.