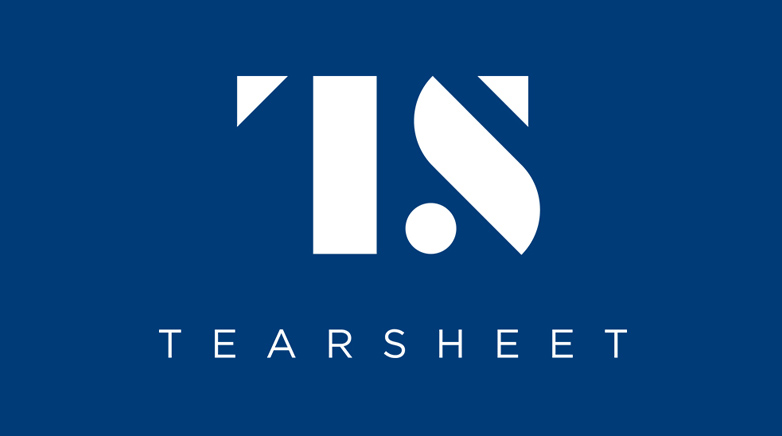 Last summer, Digiday Media announced the acquisition of Tradestreaming, a new vertical that was devoted to the big story of how finance was changing with the advent of digital and technology.

Today, we’re proud to announce a relaunch of our finance publication as Tearsheet. We’re renewing the focus of our coverage with an area we’ve found has resonated with our audience: How people’s relationships with money are changing, and how this affects legacy institutions in the banking, investing, payments and venture capital industries.

The world of money is undergoing a massive change. The financial technology space is exploding, and big banks are hoping to crack the code by investing in and hiring these companies. Changing customer expectations have created an “Uber Effect” on previously slow-moving firms in every corner of finance, from mortgages to payments. And the rise of new technologies like machine learning and blockchain are having profound implications on these companies and the people who work inside them.

Digiday was successful because of a dogged focus on honesty — telling the truth about what was really going on inside the media and marketing industries as they undergo this massive change. We’re going to bring the same sensibility to Tearsheet.

We’ve also moved our editorial team to New York City, the financial capital of the world: Tanaya Macheel and Suman Bhattacharyya joined us recently to cover this massive story.

In June, we’ll also have the Tearsheet Money Conference in New York City where we’ll be hearing from those making real change happen in this industry.

Tearsheet will have a new content-marketing business built into it with our agency Custom, and in the near future, it will include a careers hub, too.

Check out Tearsheet.co, and let us know what you think.