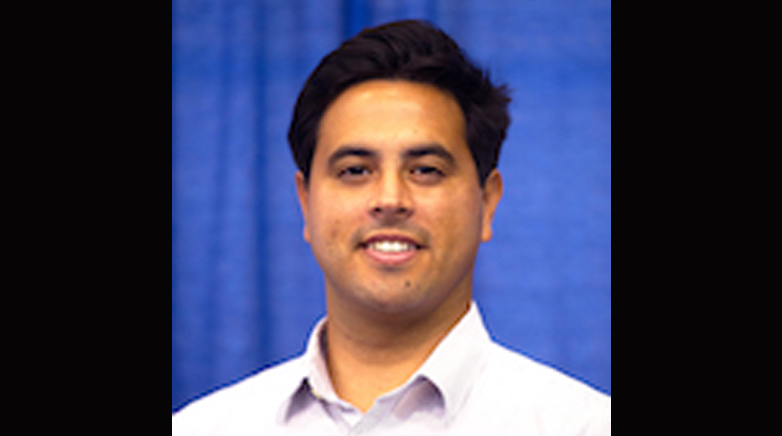 2018 already looks to be another year of change and uncertainty for media. Distributed platforms are constantly changing the rules for how they surface and monetize publisher content; publishers are struggling to forge a sustainable digital business model and striving for new ways to stay afloat. There’s a lot to digest.

We’re pleased to announce that seasoned reporter Tim Peterson will join us Feb. 26 as a senior media reporter to help make sense of it all. Tim has a long history of covering digital marketing and media. For the past two years, he’s been a reporter for Third Door Media, publisher of Marketing Land, Search Engine Land and MarTech Today, focusing on the social media platforms. Prior to that, he was a digital media reporter for Ad Age and Adweek, where I had the pleasure of working with him. He’s broken stories on Facebook’s measurement errors, Snapchat’s plans to develop an algorithmic feed and Jason Kilar’s plans to take on YouTube.

Tim’s experience reporting on media companies, platforms and marketing positions him well to evaluate what industry changes mean for all the stakeholders in this ecosystem. Not only that, he can write code and pull data from companies’ application programming interfaces. He’ll be based in Los Angeles, where he’s from. Make sure to follow him at @petersontee.

Here’s what Tim had to say about his plans for media coverage at Digiday:

“Media companies are in a tough spot, as ever. On the one hand, they’re increasingly finding that platforms’ business interests do not always align with their own. On the other hand, they’re seeing advertisers take harder looks at how their money is spent. And yet somehow that puts media companies in an opportune position — at least the ones that are able to find leverage by leveraging the platforms against one another, reducing their reliance where possible and staking out their singularities. As these companies attempt to navigate the various incentives at play, what better place to be than in the front row at Digiday and with Hollywood as the backdrop?”